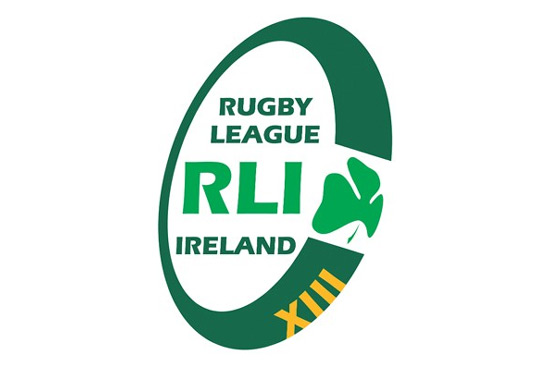 Thanks to Declan Mulcahy, Vinny Kingston and Brendan Farrell