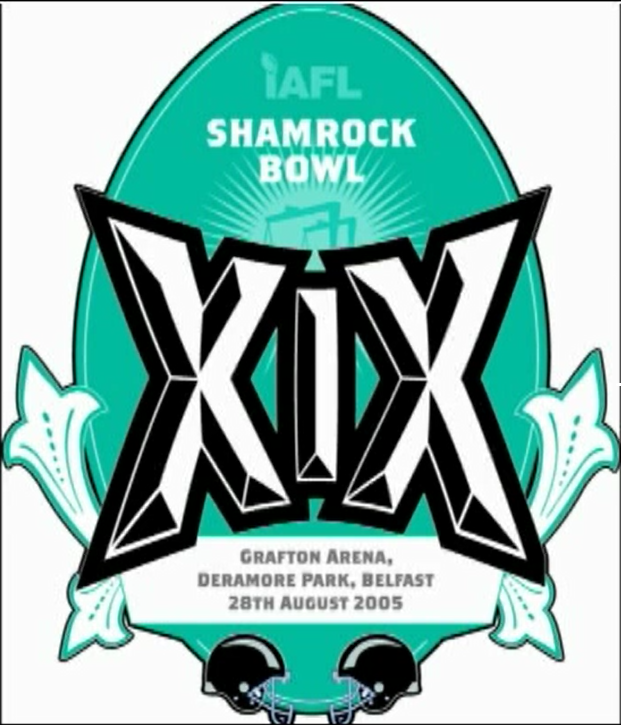 The Belfast Bulls showed how far they had come in such a short time, going 7-1 to claim the league title, ahead of the Dublin Rebels & Carrickfergus Knights on 5-2-1. Joining them in the playoffs were the Cork Admirals, who finished ahead of the much improved UL Vikings on tie-breaker after both teams had finished 3-5. Dublin Dragons propped up the table, losing all 8 matches.

Belfast Bulls won through to the Shamrock Bowl with a relatively easy win over the Cork Admirals, while the other Semi_Final was a thriller yet again between the Carrickfergus Knights and Dublin Rebels, with the Rebels winning 26-20.

The Shamrock Bowl itself was to prove a case of experience over youth, with the Rebels coming out on top 26-19 in another thriller against the Belfast Bulls.