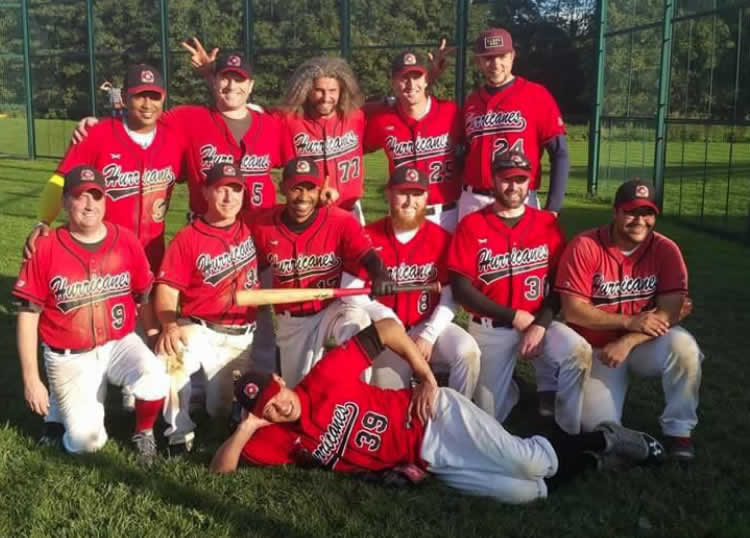 Dublin City Hurricanes won their third crown in a row with a two-game sweep of the Greystones Mariners in the Final.[7]

Game 1: Pitcher Roberto Marquez changed his game, throwing batters off with his curveball, change-up and strategic fastball. Combined with solid defensive play and hits stread throughout the order it was enough to give the Hurricanes the win in the first game.[7]

Game 2: Dublin City took an early lead through the hitting of Kelvin Almsanazar and Marquez. Starting Pitcher for the second game, William Pena, had success until the late innings, when, with Greystones five runs behind, they sparked a ninth-inning rally. Mariners Liam Shier hit a fly-ball way out to left-field which could have been a game-changer, but a diving catch by Jose Martinez got the first out of the innings. Still, the Mariners got three big hits from Dan Viola, Mark Treacy and Leo Farrell, which left the game in the balance. Tommy Hernandez stepped up to the plate for what would have been the Mariners’ winning run, except for Pena’s curveball, which got the final out, and gave the ‘Canes victory for the third year in succession.[7]