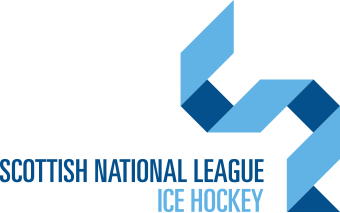 Castlereagh Knights entered the Northern Premier League in 1996-97. This was a league combining Scottish and Northern English teams, and this time the Castlereagh team fared less well, finishing last in the league. In 1998-99 another iteration of the Castlereagh team, the Goldwings finished 10th out of 12 teams.

The following year the Odyssey Arena in Belfast was built and the Belfast Giants competed in the Ice Hockey Superleague, a Professional League for the top teams in England, Scotland, Wales and Ireland.

Thanks to Laura Shadbolt.