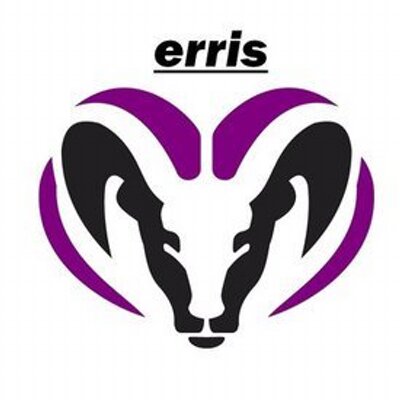 History: The Erris Rams were formed in Mayo in 2009, and played two seasons in the DV8 Development League, an 8-Man League introduced to help new teams entering the IAFL.

The went 2-6 in their first season, winning both their games against Midlands Soldiers, and played a half-season in 2010, winning one match by forfeit over IT Carlow Chargers. They folded after the 2010 season.

They are notable for being the first team in Connacht ever to play kitted American Football.

Thanks to Fiona Corrigan