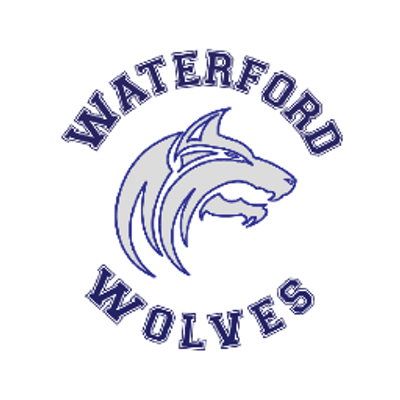 History: Waterford Wolves were formed in 2012 and played their first matches in DV8s tournaments towards the end of the year. The following year they entered the full 11v11 Irish American Football League where they had a topsy-turvey history. They came joint first in the 1 Conference in their inaugural season, losuing to the North Kildare Reapers in their last match which handed the title to the Reapers on head-to-head. In 2015 they were promoted to the Shamrock Bowl Conference where they found life difficult, losing all their matches.

Back in the 1 Conference for 2016, they again finished in the top three, reaching the playoffs, where they beat the Cork Admirals, fierce Munster rivals, for the first time in three matches that season, in the 1 Bowl. They declined promotion, and in 2016 won only three of their eight matches. They spent two years out of the league in 2017 and 2018, returning in 2019 to the 1 Conference, but it was too high a level to return to competitive football after two years out, and they lost  four of their five matches heavily, before forfeiting their remaining three.

Thanks to John Douglas and Rory Hearne