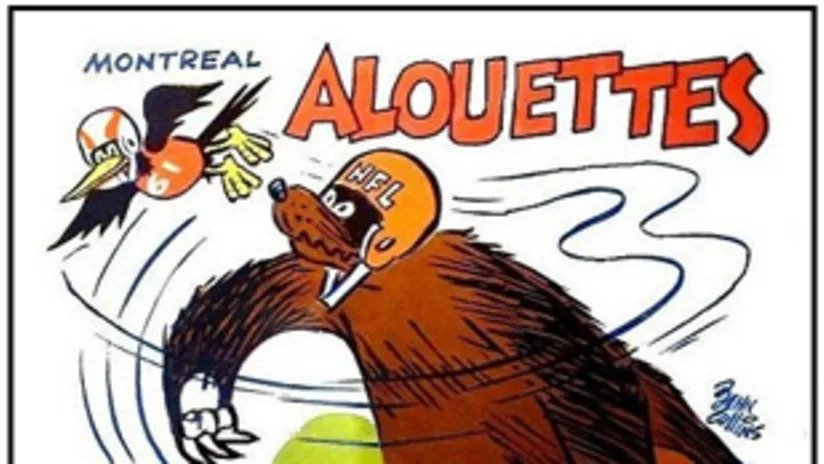 The first Gridiron International at a Major League Level was one between New York Yankees and Los Angeles Wildcats, both of the AFL, in Toronto, in 1926. In the 1920s and 1930s NFL and AFL teams played each other, but the first true Gridiron Internationals were played in the 1940s between Canadian teams and American Football League teams.

In 1941 the Winnipeg Blue Bombers (later to join the Canadian Football League) played three matches against the Columbus Bullies of the American Football League. The Blue Bombers won the first 19-12 (in front of 4,500 fans), before the Bullies won 6-0 and 31-1 (before 4,500 and 3,000 fans respectively).

Former NFL team, the Brooklyn Dodgers, now in the AFL, beat Montreal Alouettes 27-1 in Montreal’s Delormier Stadium before 10,773 fans on 28 August 1948, again playing under CFL rules for the first half, and AFL rules for the second half.

[1] Ninety-Nine Yards, Chris Lawton (2020) An International Fixture: When the CFL played teams from other leagues [Internet] Available from: http://ninetynineyards.com/2020/04/27/international/ [Accessed 14 May 2020]

[2] Ninety-Nine Yards, Chris Lawton (2020) An International Fixture: When the CFL played teams from other leagues [Internet] Available from: https://i0.wp.com/ninetynineyards.com/wp-content/uploads/sites/6/2020/04/ezgif.com-webp-to-jpg.jpg?w=824 [Accessed 14 May 2020]

Thanks to Robert Burns.