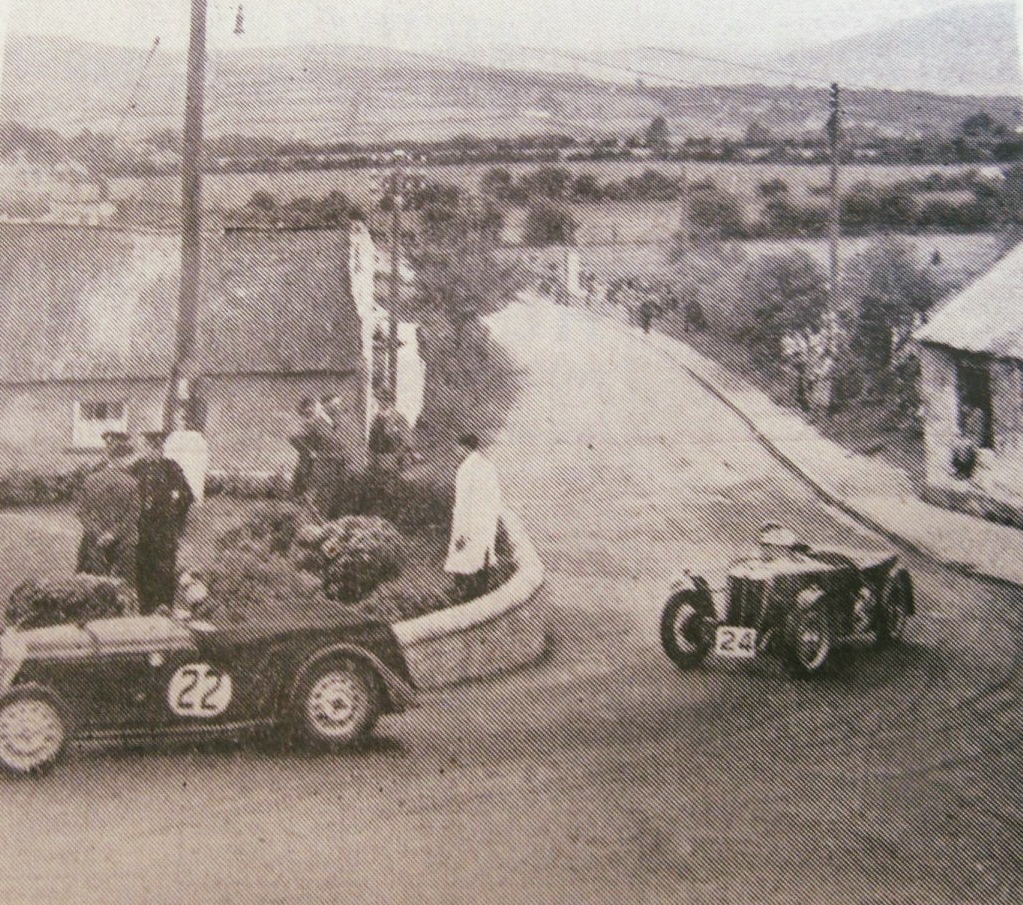 The Leinster Trophy Car Race is the Highlight of the Motorsport Ireland Calendar. It has a long history dating back to 1934, and is currently run over the International Circuit at Mondello Park, Co. Kildare, but was also run at the Skerries Circuit in 1934 before moving to Tallaght (1935-1949), Wicklow (1950-1957), Dunboyne, Co. Meath (1958-1966) and Bishops Court in 1967 before moving to the Mondello Park Circuit.

The Leinster Motorcycle & Car Club was founded in 1921. In 1923 they began organissing 100-mile Motor-Cycle Races, and in 1930 the Leinster Trophy moved to a new circuit around Skerries-Rush-Lusk. In 1934 they ran the first Leinster Trophy Car Race, which was won by Miss Fay Taylour, driving a car owned by Fianna Fail TD, Robert Briscoe.

In 1935 the circuit moved to Tallaght, as the Skerries circuit was not suited to 4-wheeled vehicles, and the race continued around the Tallaght Circuit until 1939, and the outbreak of World War II. It was restarted in 1948, and continued for two years.

Two sons of Arthur Conan-Doyle, who wrote The Sherlock-Holmes books, took part in one of the races.

The Circuit moved to Wicklow in 1950 and the Dunboyne, Co. Meath in 1958, before finding a permanent home in Mondello Park, Co. Kildare in 1968. The race became part of Formula Atlantic in 1973 and then in 1978, British Formula 3, with Eddie Jordan, later to own a Formula 1 team, winning the race that year driving a Chevron B29 DBA

Other famous winners have included Formula 1 Champions, Ayrton Senna, in 1982, driving a Van Diemen RF82 Ford, and Mika Hakkinen, in 1988, driving a Reynard FVL Mk.1 Opel 2.0L. it was during this period, 1982 to 1999, that the Leinster Trophy became part of the European Formula Drivers Association. Most winners during this time drove Reynards, either Reynard FVL Mk.1 or Mk.2 Opel 2.0L or Reynard SF84 Ford

Thanks to Richard Declan Mulcahy