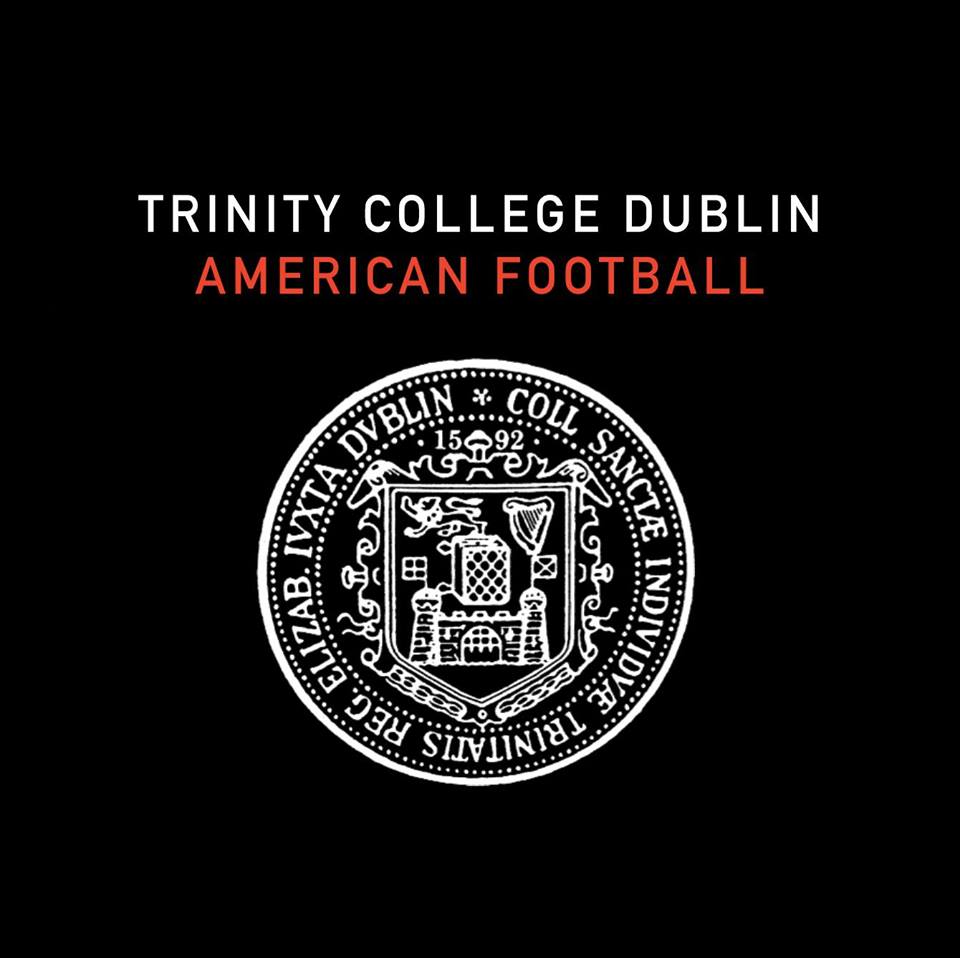 The Trinity College Dublin Thunderbolts made their debut in Irish Kitted/Contact American Football in 2008, playing in the DV8 Development League, an 8-a-side League that operated as the second division of the Irish American Football League from 2008 to 2012.

During the 2008 season they lost their opening two matches heavily to Craigavon Cowboys, and then a third match to the Dublin Rebels 2nds, before winning 51-20 against Dublin Dragons, their first ever win. They then lost their last two games, to Cork Admirals 2nds and Dublin Rebels 2nds.

Thanks to Cillian Smith of Trinity College Dublin Thunderbolts and the Irish American Football Association.