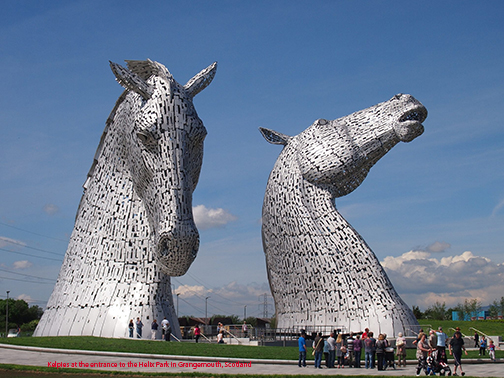 Scotland’s Grangemouth Broncos failed to find the form which saw them win the NFL UK Schools Flag Football Championships, when they lost all three matches in the NFL Europe Schools Flag Football Championships in 2002. They narrowly lost the opening game 43-38 to Spain’s Pere Vives Vich, and then lost 38-18 to hosts Dusseldorf Black Hawk and 45-21 to Leonardo Lightning of Netherlands when a win could have seen them through on head-to-head points difference.

Dusseldorf Black Hawk won the NFL Europe Group and met EFAF Group Champions Austria’s Air Force Graz in the Final, with the Austrians coming out on top 42-18. Air Force Graz were convincing winners of the tournament having depatched AS Paris Flag 26-22 in their opening match before getting into their stride with huge 60 plus points wins over Sondervanfskloen of Denmark and Kulosaari Roosters of Finland to rech the Final. The two finalists qualified for the NFL Schools Flag Football World Championships along with third placed Leonardo Lightning who won 46-40 in overtime in the third placed playoff match against AS Paris Flag.

Grangemouth is Scotland’s biggest port, having been founded as the finish point of the Clyde-Forth Canal. Located near Falkirk in East Scotland, it is famous also for the art-statues of the two Kelpies, mythological Horses which can take Human form from Celtic Folklore. The artist who created the two giant artworks at the entrance to thde Helix Park, however, took ins;piration more from the two work horses which drew each canal boat. Scotland was colonised by Gaelic-speakers from Ireland in 500 AD, although Gaelic is now only widely spoken in the Highlands and Western Isles.

[6] My Voyages Scotland (2021) Things to do in Scotland [Internet] Available from: https://www.myvoyagescotland.com/things-to-do-in-grangemouth [Accessed 2 March 2021]

Thanks to Laura Shadbolt and Roisin Ni Dhonnacha.